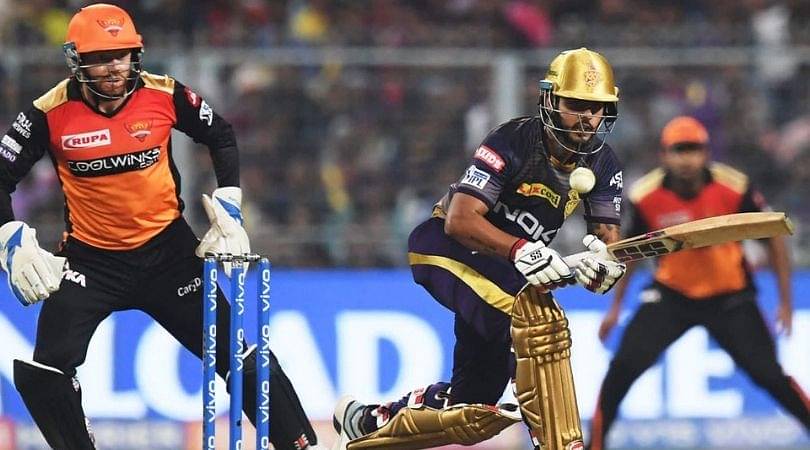 Kolkata Knight Riders (KKR) and Sunrisers Hyderabad (SRH) both teams got off to a bad start. While KKR’s skipper Dinesh Karthik did not learn from his past mistakes and still remains adamant about sending the big hitter Russell at number six, SRH’s skipper David Warner also wants to reduce the panic in the tent. SRH’s insipid bowling, Bairstow’s poor shot selection, and the running accident on the pitch are a few things Warner wants to avoid in today’s match at Abu Dhabi.

Sunil Narine performed very well with the ball in the last match and we are hoping that he might perform tonight with the bat as well. If Karthik sends Russell early in the batting order then he might get you more points compared to the last match. Eoin Morgan is back and fans are rooting for him to perform. Shivam Mavi was the star of the previous match and it will be foolish not to take him into the team. We can expect a return of Nabi who is a complete all-rounder when it comes to IPL. Also, it has become a trend that the teams which are losing the toss end up winning the match and we hope this will change tonight.