Tonight, at the Dubai International Cricket Stadium, Sunrisers Hyderabad (SRH) will be taking on Kings XI Punjab (KXIP). Currently, both teams have played 5 matches, but Kings XI Punjab finds themselves at bottom of the table with only one win. On the other hand, Sunrisers Hyderabad is in a slightly better position with 2 wins and are currently at 6th place on the points table. 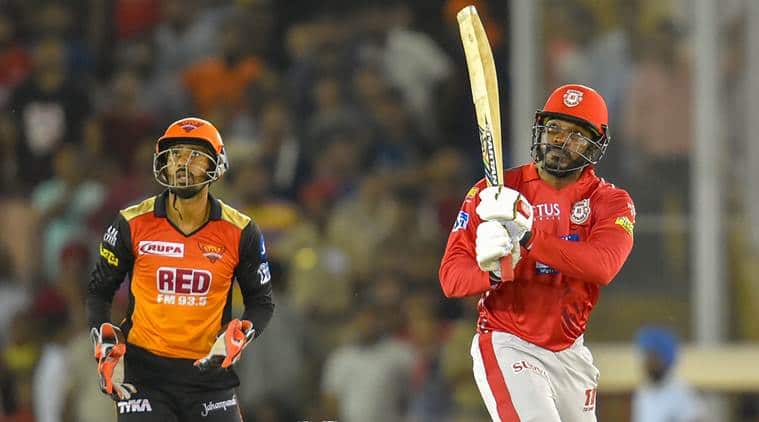 Both teams have a fantastic lineup. Punjab skipper KL Rahul has been in sparkling form with the bat and has two fifties and a century in his bag. Mayank Agarwal has also scored a half-century and a ton already. Sunrisers Hyderabad have an excellent batting lineup starting with Bairstow, Warner, Kane, and Manish Pandey. Not only that, Hyderabad’s bowling department is considered as one of the most lethal in the tournament. However, with Bhuvneshwar Kumar ruled out of the tournament, it will be interesting to see their performance up ahead.

Tonight’s pitch has little grass on it and it is solid as a rock, so we cannot expect swing from the pitch. In our dream team, we have taken openers from both teams, and one of the openers from both sides are wicketkeepers. Abdul Samad has performed brilliantly in first-class cricket, and we are expecting him to do the same in IPL. With Bhuvneshwar Kumar out of the tournament, we might see Prithvi Raj in the team. Rashid Khan and Sheldon Cottrell are the bowlers who are consistent wicket-takers in the tournament and we hope they continue with their good performances tonight. According to us, a score of 180 can be considered a safe score to defend.