Be ready for the fireworks tonight as the match is going to be played in Sharjah. Tonight, Rajasthan Royals will be taking on Delhi Capitals. Delhi Capitals have been performing consistently well this season and currently considered as the fiercest team. Delhi’s batsmen and bowlers are performing well in the IPL. With Kagiso Rabada and Ravichandran Ashwin in the bowling department of Delhi Capitals, the team does not have any kind of issues. Their batting line-up consists of players like Shikhar Dhawan, Prithvi Shaw, Shreyas Iyer, and Rishabh Pant, all of whom are performing well so far. Rajasthan Royals seem to have lost their mojo after two consecutive wins at Sharjah. The reason Rajasthan failed to win matches in Dubai and Abu Dhabi is that their top order failed to perform. Tonight, however, the match is in Sharjah, and by looking at their first two games, we can say that Sharjah is Rajasthan Royals’ fortress. 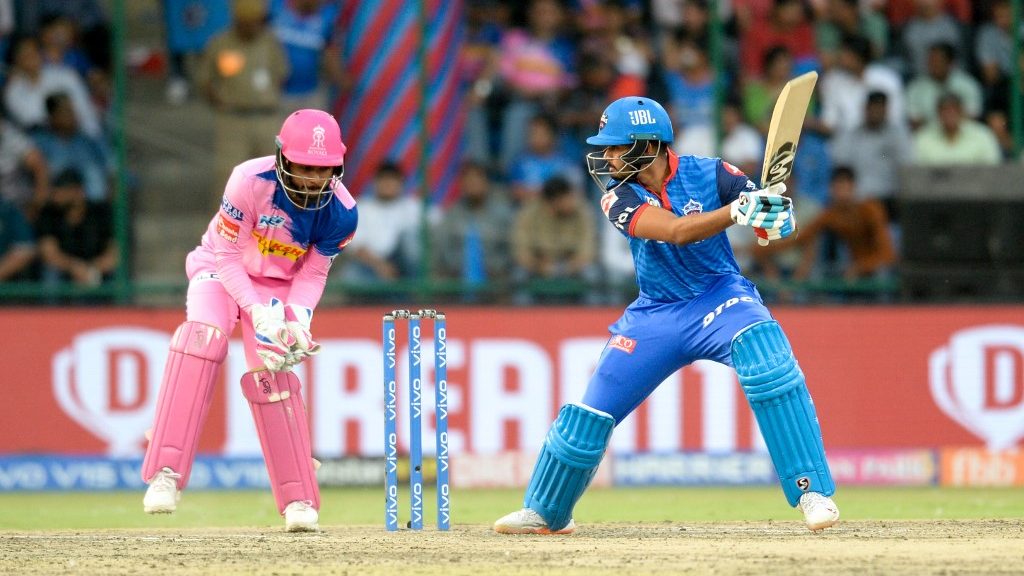 Although Sanju Samson has failed in his last three outings, it will be foolish if we drop him tonight. Jos Buttler is a very good player, and there is a high chance we could see him continue in the same vein that he showed against Mumbai Indians. Shreyas Iyer, Rishabh Pant, and Prithvi Shaw, all have shown scintillating performances in previous matches. Jofra Archer and Kagiso Rabada are the bowlers to watch out for in tonight’s game. On this ground, we have seen Royals to chase a target of 224 runs quite easily, so according to us a score of 230 can be considered a respectable score to defend.