Get ready for the double dose today as the weekend is here! In the first game, Kings XI Punjab will be taking on Kolkata Knight Riders at Sheikh Zayed Stadium in Abu Dhabi. Kolkata is back in form. Even though their star players failed, Rahul Tripathi’s half-century saved the day for Kolkata Knight Riders on this very ground. Meanwhile, it looks like Kings XI Punjab’s dream to qualify for the playoffs is almost over. They are at the bottom of the table. KL Rahul and Mayank Agarwal are the only ones who are scoring for the team, and if they fail to provide momentum, the entire middle-order collapses like a house of cards. KL Rahul’s decision during powerplay is questioned by many critics and Punjab should work on that. 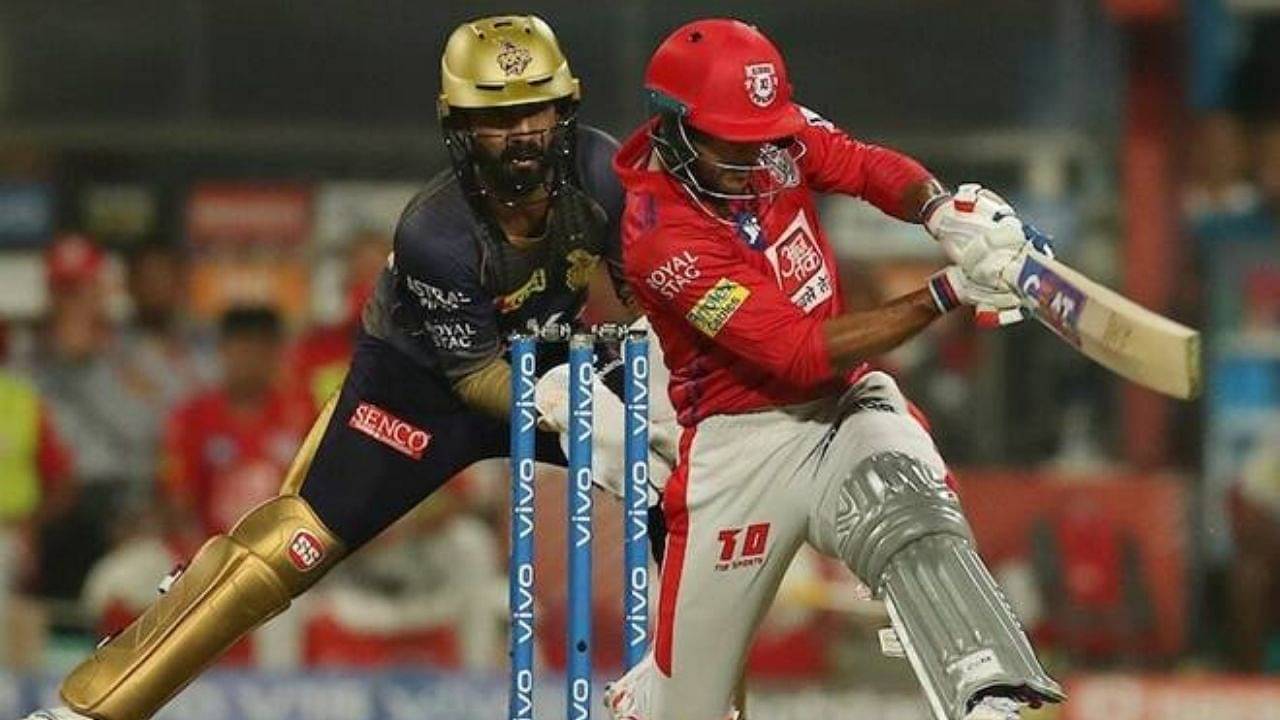 KL Rahul is in the race for Orange Cap and his consistent performances motivate us to pick him in our dream team. It is high time for Punjab to bring back Chris Gayle in the playing XI. Chris Gayle not only strengthens the batting lineup but his mere presence on the ground can help youngsters overcome the pressure they would be facing. Ravi Bishnoi and Arshdeep Singh bowled phenomenally well in the last match. Even though Sunil Narine and Andre Russell have not done much this season, we have faith in them. Abu Dhabi’s pitch always helped pacers by providing extra bounce and swing and tonight, both teams have world-class bowlers with them. A score of 185 can be considered defendable on this pitch.