The first half of IPL 2020 is over, and tonight, it’s Sunrisers Hyderabad vs Chennai Super Kings at the Dubai International Stadium. Both teams have lost their most recent match, with Chennai finding themselves in a do-or-die situation. They will have to win at least five of their seven games in order to have a shot at qualifying for the playoffs. Sunrisers Hyderabad are in a slightly better position than Chennai Super Kings, but they too would be looking for a win tonight as they would want to avoid tricky situations during the latter stages of the tournament. Sunrisers’ bowling has been noteworthy overall, but they let Rajasthan Royals come from behind and win the match. 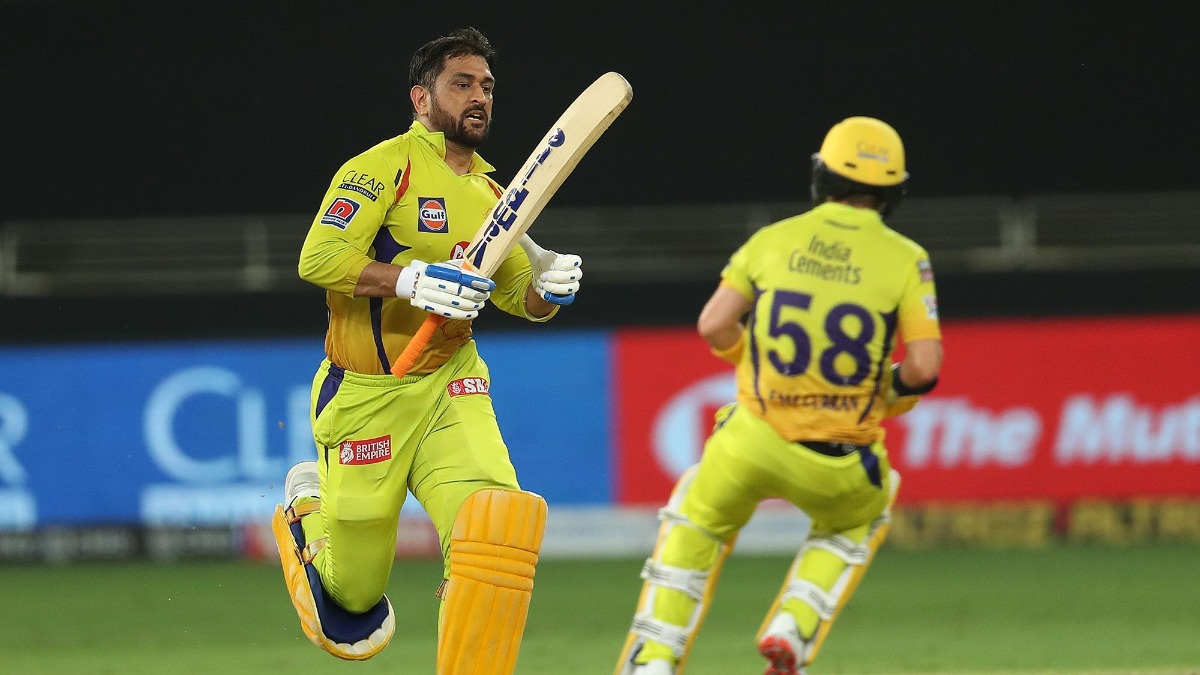 Jonny Bairstow and David Warner have been consistently performing in this season of IPL. Faf du Plessis is one of the highest run-getters this season, and his performance is very crucial for the Chennai Super Kings. Sam Curran is good with both bat and bowl, but he hasn’t yet taken the tournament by storm. However, we could take a gamble by including him in the team as he can be a match-winner on his day. Rashid Khan and Khaleel Ahmed are two very important bowlers for the Sunrisers. In the last match, they almost single-handedly brought Rajasthan to their knees, only for Rahul Tewatia to pull off a Tewatia yet again and guide the team to victory. The Dubai strip hasn’t helped batsmen as much in recent games, and both teams have exceptional bowling lineups. According to us a score of 170 can be considered a defendable score on this pitch.