The IPL Fantasy League XI is going to be a tough nut to crack today. Tonight, Kolkata Knight Riders will be taking on Royal Challengers Bangalore at the Sheikh Zayed Stadium in Abu Dhabi. Kolkata are back in form, even though their star players have failed to perform. Meanwhile, Royal Challengers Bangalore find themselves in a comfortable spot in the table, and two more victories from their remaining five games will all but ensure their qualification in the playoffs. Let’s take a look at our team: 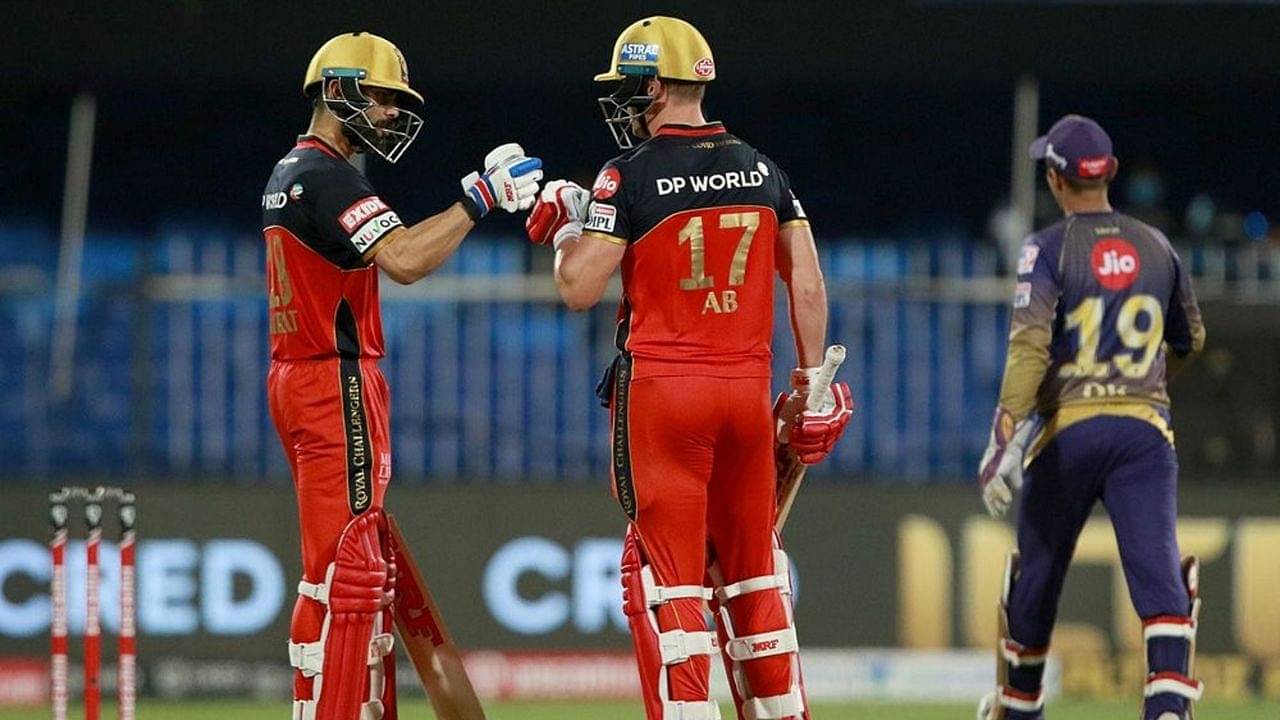 We are optimistic of Ab de Villiers turning up with another scintillating cameo tonight. Virat Kohli is back among the runs, so he might be itching to get another half-century under his name. We have chosen an opener each from both the teams – Shubman Gill from the Kolkata Knight Riders due to his consistency with the thirties, and Devdutt Padikkal from Royal Challengers Bangalore due to him being the better opener for RCB.

Both teams are laden with all-rounders, which forced our hand to go with three all-rounders. Andre Russell is out injured. Sunil Narine is likely to replace him after being cleared of the suspect bowling action. Chris Morris and Washington Sundar, on the other hand, have been in terrific form with the ball. Sundar is even being molded into a probable middle-order anchor for the future.

In the bowling department, there can be no qualms about Yuzvendra Chahal’s selection. Isuru Udana joins him from RCB. From KKR, we have gone ahead with Varun Chakravarthy, KKR’s best spinner so far, and Lockie Ferguson, who won the game against SRH single-handedly.