India’s premier footballing league will soon be back in action as football fans all across the country wait for the season to begin. Indian Super League (ISL) kicks-off in Goa on 20th November 2020.

As the seventh edition of the ISL 2020 will be underway, we present you with five players to watch out for this season. Mohammad Nawaz, hailing from Manipur, is only 20 years old and has already made his mark in Indian football. Making his position permanent last season, he started all the games for FC Goa, keeping 5 clean sheets, third only to India’s number one custodian Gurpreet Singh Sandhu and Arindam Bhattacharja.

Nawaz’s ability to play the ball from back with excellent high passing ability and sharp reflexes, making him one of the more impressive youngsters we should keep an eye on. 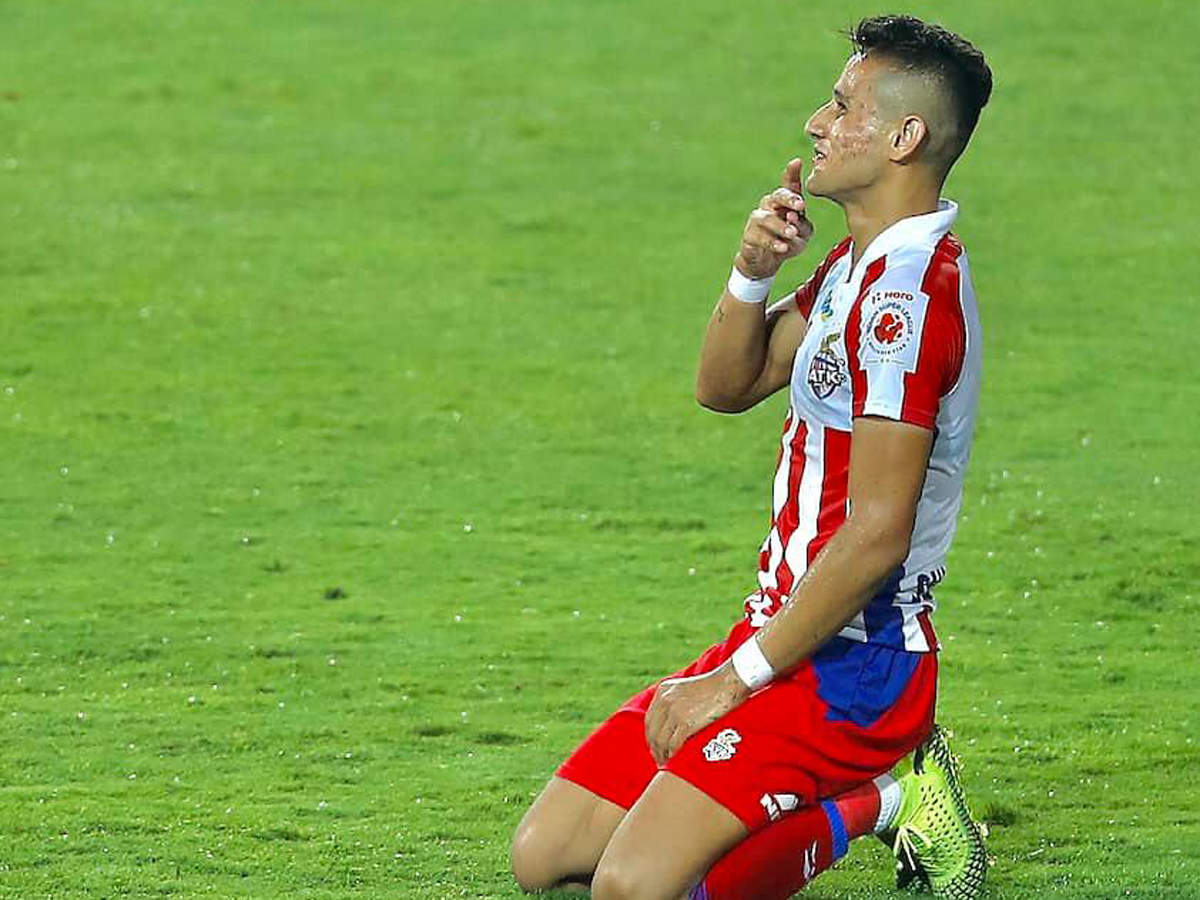 Rathi started his career playing for AIFF Elite Academy and later joining Indian Arrows. Within two seasons, he has gone from playing in the second division to winning the ISL with ATK last year. It has been a phenomenal journey.

Only 19, the teenager started 14 games, playing in a three-pronged defence. His astute defensive awareness in the ATK backline earned him the ‘Emerging Player’ award. A solid performance in the finals against Chennaiyin FC, being the youngest player on the pitch, was a highlight of his spectacular season. 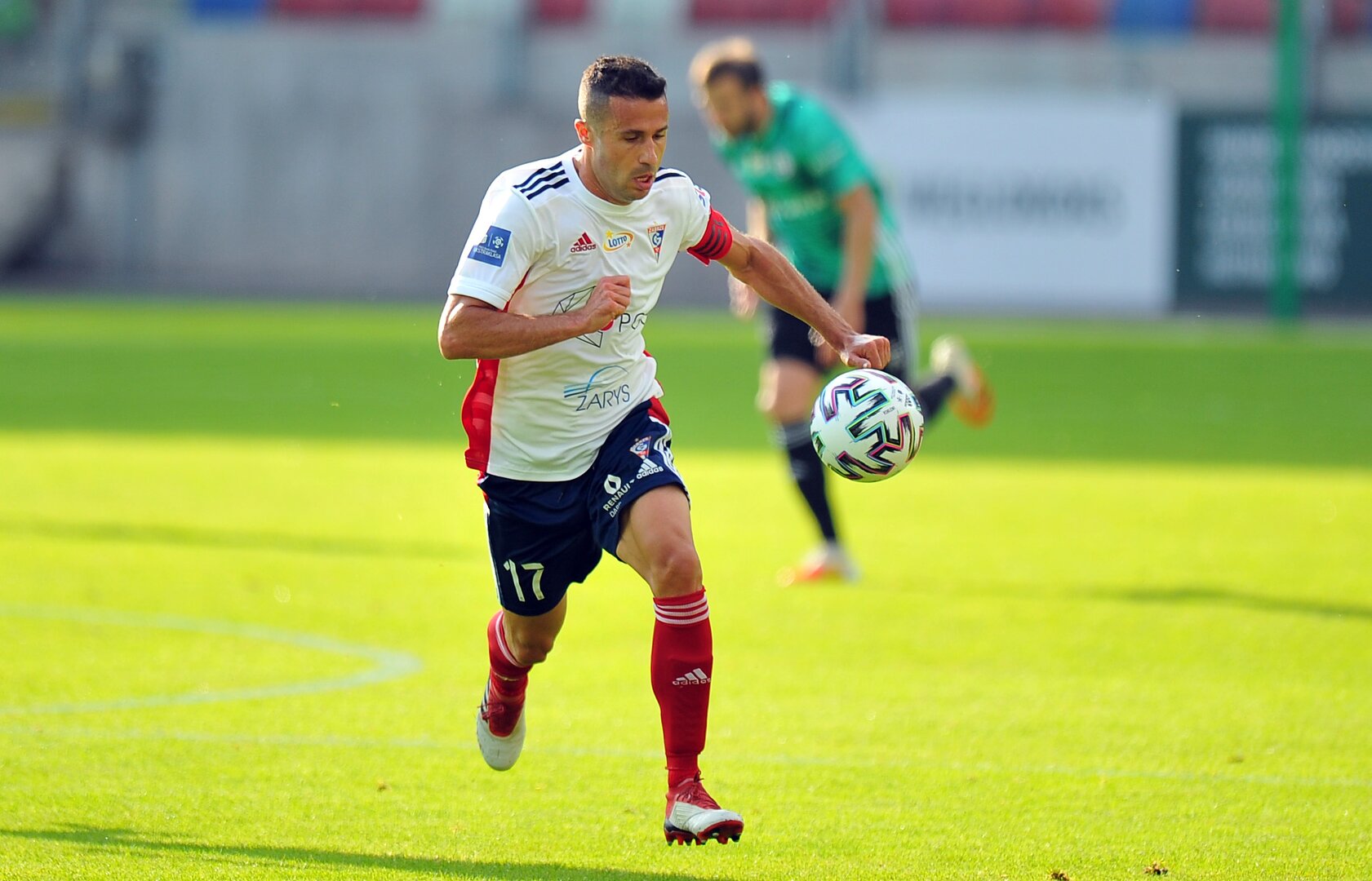 How do you replace someone like Ferran Corominas at FC Goa? If anyone can, it is fellow Spaniard, Igor Angulo. Brought in from the Ekstraklasa (Polish first division), he scored 80 goals in the league, representing Górnik Zabrze. He was a key figure in the team and has certainly left the club as a certified legend.

Known to find the back of the net, Angulo will be a key figure for Goa FC. What he lacks in pace, he more than covers it up with his astute positioning in the box. He among others is one to watch out for in the ISL this season. 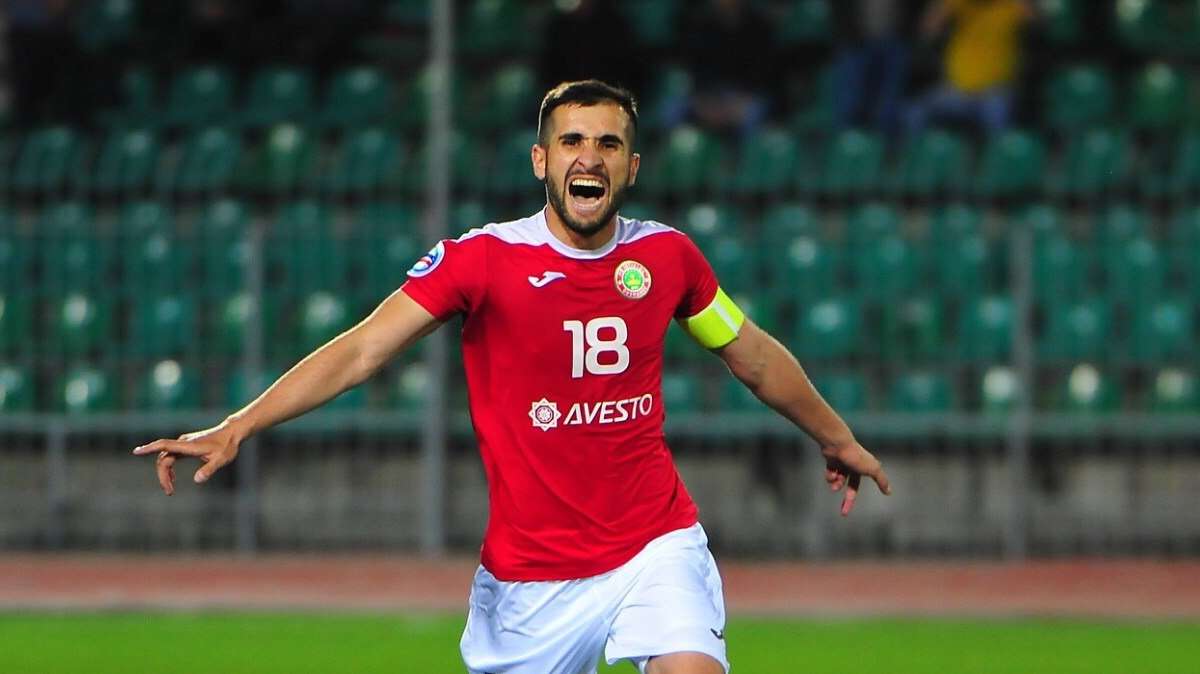 Next is Fatkhullo Fatkhuloev (Tajikistan national team captain), who became the first player from his country to sign for an ISL club when he joined Chennaiyin FC.

Almost 30 and also named captain of the side, Fatkhuloev arrives on the back of some really strong performances in the Tajikistan Higher League with Istiklol. Most notable exploits were scoring for Tajikistan against India in an international friendly. Much is expected from the Tajiki who has been made the club captain. When it comes to high-profile signings, Kerela Blasters’ English striker, Gary Hooper, is one of the top ones this season. Hooper climbed the ladder of English football with sheer graft and determination. He has played for Scottish giants Celtic in the Scottish Premiership as well as the UEFA Champions League. He also has had a full season at Norwich City in the English Premier League.

His experience is invaluable to the Kerela Blasters as he will help the side find the back of the net, not to mention how he can guide youngsters like Sahal Abdul Samad and Rahul KP with his command of the game. His arrival will add a whole new dimension to the Kerela side in this year’s ISL.