Most Asian athletes lack the financial knowledge to manage the large sums of money they earn. There have also been many instances of known Asian athletes trusting their money to attorneys and other financial advisors who steer them into very risky investments which later leave them bankrupt. Most of them are instances wherein, once athletes become well-known players in their respective sport, they tend to get lured to endorsing brands without analyzing either the market or their own financial backdrop. Some of the brand endorsements work wonders, but most of them end up failing to return anything for the athlete which in turn, affects their personal financial situation.

By hearing such instances, the question looms large in every mind that why have so many Asian athletes, who were once financially well off, later found themselves broke? Moreover, what can be learnt from their falls from financial grace? Let’s list down the main reasons most Asian athletes tend to go bankrupt and the lessons which can be grasped from them:

Athletes (especially of Asian background) have a distinctive difficulty that many other careers don’t: the earning window is narrow. While the more conventional professions may permit a person to work for 30 to 50 years, a full-time athlete will work only for a fraction of that time. This leaves the retired athlete with the task of managing what they have to last for the remainder of their life with possibly only a quarter of their old salary being earned.

The lesson to be learn here is that a professional, full-time sports career in Asia never guarantees a steady income.

According to studies, most Asian athletes lack the financial knowledge to manage the huge sums of money they earn. Speaking specifically of Asian athletes, there have been many unknown athletes who lived a lifestyle based on their peak earnings, yet were unsuccessful to think about the money they would need later in life.

This point teaches Asian athletes that regardless of their net worth, they have to play an active role in the management of their financial affairs. Even the best financial advisor won’t care about their money as much as they themselves do, and for that reason, they have to be the last and most important decision-maker and those decisions have to be made based on their financial knowledge. If they know very little about managing money, they should change that. 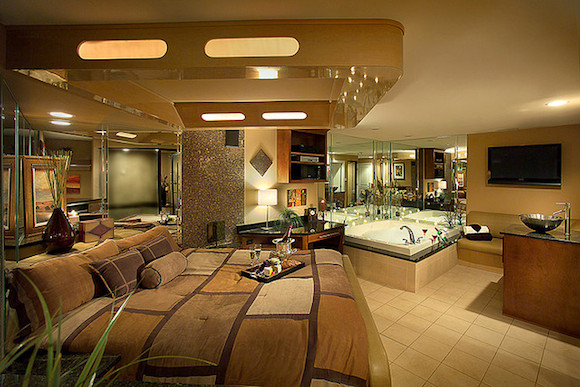 Warren Buffet may be among the richest men in the world, but he does not make it known, courtesy his modest home (compared to his compatriots) and a comparably simple lifestyle. He prefers good, long-term financial management to immediate material gain. This lesson could be grasped by many Asian athletes who overspent on extravagance, only to find their materialistic stuff almost worthless later in life. Regardless of their level of income, Asian athletes should live a lifestyle that does not stress their budget. Not only will it set them up for financial independence, but it is far easier to sleep at night when they’re not worried about their next paycheck.

Exuberant expenditure instead of mindful saving is a risky gamble regardless of how much money the athlete has, and if they lack the financial know-how to do this, they should hire trustworthy people – but ensure that the final call is theirs alone when it comes to making monetary decisions.