Life has been existed longer than humans have. We can summarize the trillions of years of existence of countless such beings in just four words irrespective of what species they belong to. (I hope no other life form than humans are reading this).

The four words are:

Okay, that just gave me an existential crisis and I am too young for that! But that’s not what we’re talking about today.

You see out of those four words I can justify eating, even though everyone believes that I should try to eat less. I mean I need the energy to survive, right? How do I live otherwise? Yeah, I am overweight but it is just storage kept in case a crisis occurs in the future. I am a future planner. After all, I did mechanical engineering. (No, I am definitely not crying). Okay, let’s just try and skip the second one i.e., sleep, for a bit for the author’s convenience. The next one is rinse. I am particularly doubtful about having to rinse every day and how it directly affects our existence. Especially if you have a lonely life. (I am still not crying.) Okay, I get the fact that we need to meet and greet people to whom we can pass on the germs. (See I am not lonely. I have things on my self. Except they don’t talk back. Also, I am definitely not crying). So now let’s come to sleep.

The question which has perplexed humans since ancient times is why do animals sleep. The capitalists hate it. The socialists don’t talk about it. The centrists work for the capitalists while preaching socialism. But why do humans sleep and how much should we really sleep? Before the advent of electricity humans used to sleep more than how much they do now. In fact, they had two sleep cycles. But now we are sleeping for 8 hours or less and still not dropping dead.

If you don’t eat enough, you’ll die. If you don’t rinse well, the germs will kill you. (If they haven’t proved this experimentally, I can volunteer). If you don’t sleep for adequate time, well you might or might not die but your body will change drastically. Why does this happen you might ask, again it is a matter of research. But today we will analyze the effect of sleep and its deprivation on athletic performance.

Keep your head up

Imagine a game of football, the English one. To maximize their chances of winning, the opponents are wearing red. Also, the opposition has Ronaldo, Messi, and Neymar. (Is that even possible?) The one thing that differentiates your team from theirs is that your team has slept well for 8 hours before the game. The opponents, on the other hand, were partying all night. Nope, didn’t sleep at all. Just to be on the safer side let’s assume they didn’t sleep the previous night too. Now, who do you think will win? The grumpy ones yawning or the ones focused on the game. Sleeping helps an athlete to focus for a quicker reflex. This is crucial in any competitive sport. So, sleep and keep your head high.

Motivation is not a result of motivational speeches

The film industry plays a huge role in creating this stereotype in everyone’s mind. The protagonist’s team in a sports movie always starts off by losing. The team gets demotivated. Nobody in the team then has the will to continue. At the climax though, the coach or team captain gives a speech right before the match. Something between lines of not caring about the scoreboard or the opponents’ previous victories or your personal life problems. He instructs them to just focus on the game. Then inevitably the players get motivated and somehow win. (It just doesn’t work that simply. I gave myself motivational speeches before attending physics lectures. I still felt demotivated to attend them). Now that might look good from a cinematic perspective but scientists claim that the secret lies in sleep. Lack of sleep will not just frustrate you but also mess with your thinking ability. In fact, some athletes use it as an incentive. They train their body into considering sleep as a reward, a motivating factor of sorts. So, stop browsing those motivational Instagram posts, stop reading the same pretentious posts on LinkedIn. You might think they will work but trust me on this, they don’t. What truly works is sleep.

You’re not fat, you are sleep deprived

I was researching about this. I am not fat, neither am I big-boned. I am just sleep-deprived. Sleep doesn’t just affect the brain; it affects all of your bodily functions. Long periods of inadequate sleep have been linked to obesity. To be technical, sleeping lesser releases a hormone called ghrelin which in turn makes us eat more. This results in nothing but obesity. Try to tell me a sportsman who is obese. For football players, obesity signifies that you are never on the field. For cricket players, obesity is banned. Except for a few games that are popular in America, like American football, and baseball, all the other games’ players deter from gaining weight. The Americans are knowingly putting their own life at risk which leads to early death. But it’s really the USA we are talking about here. Obesity is common in the land. So, if you want to be as fit as an athlete make sure you hit the bed and stay there for at least eight hours.

How do we make decisions? Based on logic or based on feelings? Sometimes we don’t even have a say. You don’t decide when to fart. You fart when your body tells you to. It is not like you can take it inside. What if you have to decide whether to throw the ball towards the wicket-keeper or the one standing near the other stumps. Well, if you are sleep deprived the chances are you will throw the ball beyond the boundary. Or in baseball, you swing the bat on the umpire’s head. That can actually happen. Sleep is said to affect your decision-making prowess. Not only split-second decisions but decisions having long term impact as well. Even in sedentary games like chess, the game which is the sum of all your decisions that can determine defeat or victory, sleeping is the only way to go.

Power, you got the power

If you are a 90s kid you definitely know Shaktiman. Apart from the primary antagonist, Tamraj Killwish (Tamraj literally means king of the night), there was another antagonist called Doctor Jackall. He appeared in a few episodes. Do you know what he did during his special appearances? He slept. That is how he said those legendary words- Power, Power (yeah really just those) Unlike others, he’s a human but his mental power was far superior to even our hero’s, Shaktimaan. Sleep is how you generate not only metal but physical power. Why does it happen you ask? Well, sleep deprivation releases a hormone called cortisol, the one which lowers glucose metabolism. Glucose is how our body gets energy. Anything we eat is broken down into glucose. Glucose is said to be a direct energy source for our bodies. And what do you think a sportsman needs even to keep standing? Yes, you are right, it is energy from none other than glucose. Which again is the result of how much sleep you get. So, listen to Dr. Jackall (No, he’s not a real doctor) and sleep. Be the next Dravid, the last man standing. 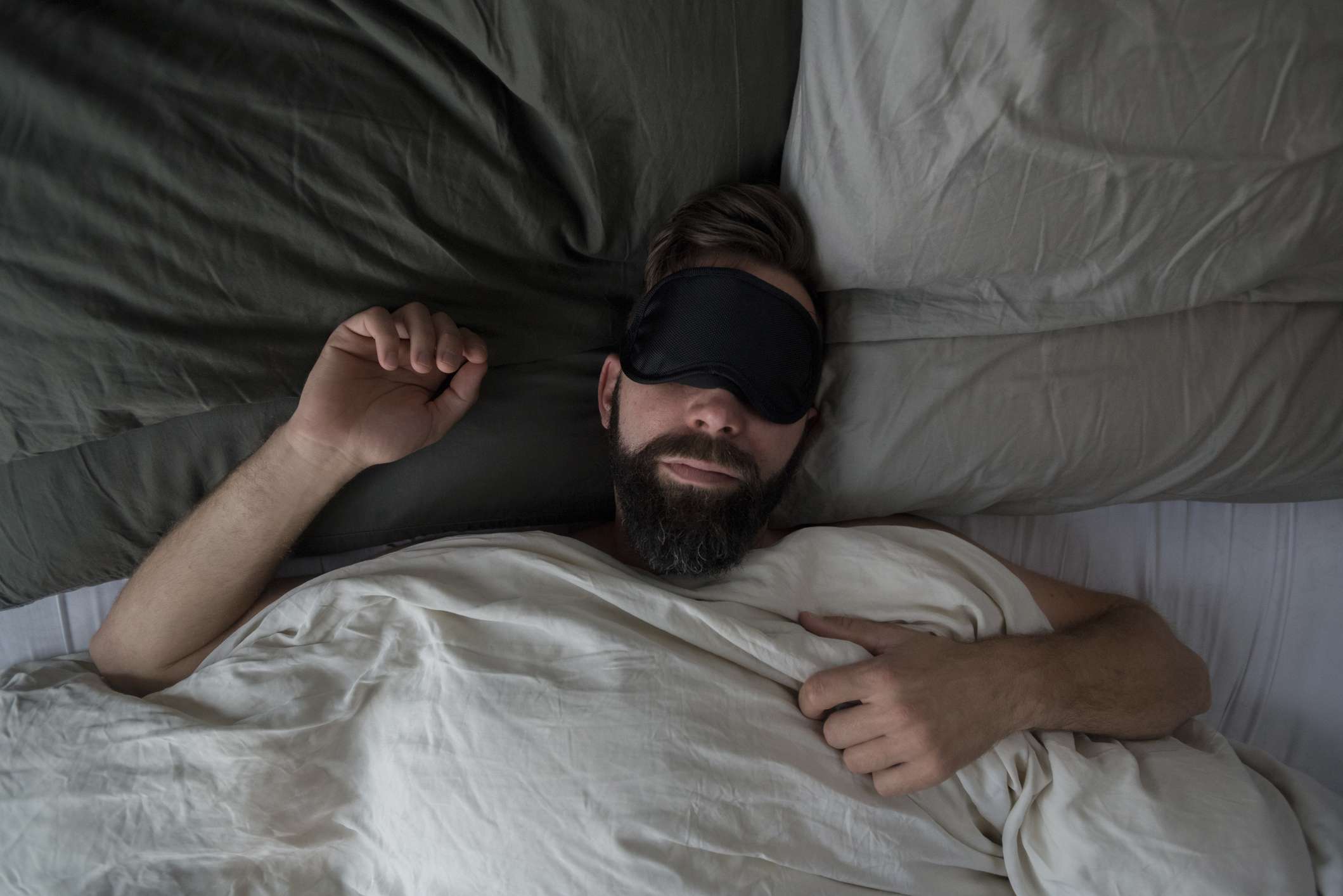 Sleep not only influences the above factor but is also responsible for tissue repair, lowering mood swings, hormonal imbalance, eyesight, hydration, etc. So next time if you are planning to bring gold, dump that caffeinated drink and lose yourself into a deep slumber.