When Hamlet uttered those famous words, he was contemplating suicide. On one hand, Hamlet says committing suicide is like sleeping. It won’t be that bad. But sleeping will also bring dreams. And if the dreams are bad then suicide induced sleep will be a perpetual torment instead of a sweet bliss we like to imagine. Similar would have been the case if Hamlet was interested in betting. If you look at betting, it is not bad if humans are able to control their hubris and vices. But there have been many instances where betting has turned into a vicious cycle that engulfs the life of a person involved in the oblivion of his own doing, similar to that of a cocaine addict. Recently, the Indian government allowed some form of a bet in sports. The argument presented was that the betting in these sports is purely a skill-based activity and doesn’t involve any kind of luck factor, unlike traditional betting. It’s synonymous with a stock market investment, therefore these apparent forms of calculated moves happen to be legal. Let us consider the two schools of thought regarding this subject.

The Boon of Betting

Betting has been existing for ages now. Among close friends, among family members and among random groups. The stories of how Sharjah cricket contests were the betting fronts for the rich and the powerful have always been in the news. At the Mahalaxmi, racecourse betting was allowed openly, so there should not be any problem in allowing betting in other sports. If we bring it under legal jurisdiction at least the government will earn from the same instead of letting it continue as a money-laundering scheme.

As stated above, the government can levy tax on betting. As of now, betting is a million-dollar business. Dream11 has now sponsored the IPL. It makes complete sense to promote such activity now lest the country wants to miss out on the revenue generated through the operations of such an endeavour. People are going to bet nonetheless either legally or illegally. It is wiser to earn from it rather than curbing such an activity. And it’s not like someone is forcing people to participate.

Illegal betting always comes with a risk. If you don’t complete your part of the deal, the organiser can either force, threaten or even assault you to extract the money. On other hand, if you are unaware of the background of the organising party there is a huge risk of them running away with your money involved. When betting is brought under legal jurisdiction though, all of these vices associated with it will stop. Banning it entirely might not turn out to be good in the long run. We are well aware of the alcohol ban fiasco or the prohibition as it is called in the USA. It gave rise to an entirely new branch of crime called bootlegging. Poisoned liquor became the norm. This is why banning something entirely should not be encouraged and must be strictly regulated by the governing body.

Well, we all know the stock market comes with its own risks. Risks which we can predict to a certain level with accuracy if we are good in statistics and are aware of the companies’ profiles as well as government norms. Betting is similar to this. We can predict the outcome if we have fair knowledge of players’ past performances, their current playing conditions along all the other minute factors involved. This makes betting a skill-based affair and not a matter of luck. 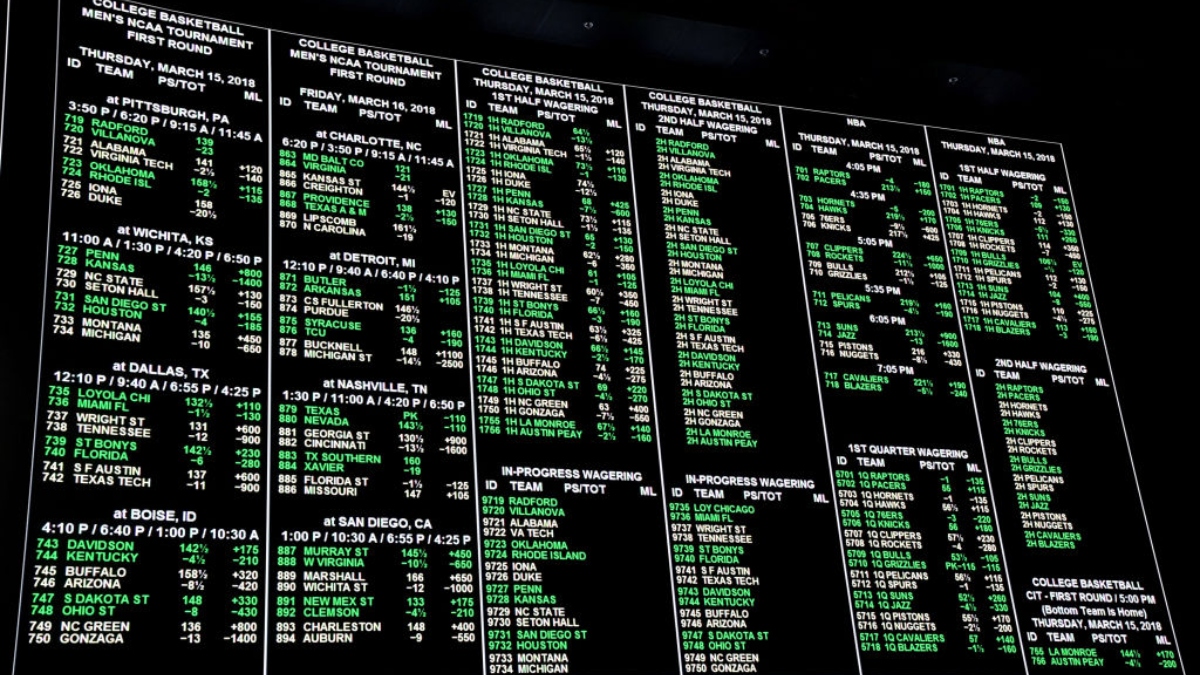 The Dark Side of Betting

Many argue that betting is similar to investing in the stock market. They believe that it is more of an acquired skill than just having your stars aligned in the right order. This is a simplistic assertion of social human behaviour. Not everyone can invest in stocks, unlike people who bet. People who invest in stocks have knowledge, expertise and are driven more by statistics instead of intuition. If you ask around you will know that nobody bets on a cricket match on stats. Agreed that the skills and records of players are significant qualitative factors that will help a person to make an informed bet, but only if we disregard the human factor. Of course, there are risks associated with stocks but mostly those are calculated unlike the ones taken in sports which are unpredictable. If you come to think about it, the same unpredictable nature is what makes sports even more interesting. So, everyone who bets in sports is complicit in gambling. And we all know that in gambling, only the house wins.

Well, it does and it doesn’t. There is no clear answer to this. Although prostitution is legal in India it doesn’t imply that all such activities are under the jurisdiction and operate within legal norms.  If you want you can ask around if there are some telegram groups, dark web sites or just a betting club that operates within gym premises. As the night falls, illegal betting activities commence. Not all such activities take place on an app, with a large platform and can afford IPL sponsorship. Those who argue that legalizing betting will reduce illegal activities are actually ironically promoting them. The betting takes place in complete secrecy.

The greatest drama in the world [hyperlink to the previous article] was the result of betting. Close to a million people died, just because Yudisthir couldn’t refrain from betting. It all started with money, then property, went on to the kingdom and finally his wife. So even our ancient scriptures have warned us against betting. If you closely observe you will realise that the Mahabharata is not a story of the rivalry between the Pandavas and Kauravs but it’s the story about betting. It is a story of a lack of self-control. His lack of self-control made him raise his stakes with each bet. For his final bet, he did not even spare his wife.

Sports are the epitome of human coordination, participation as well as the emotional bonds we share. When money is involved though, there is a high risk of corruption. Can we guarantee that players won’t lose matches just because they can earn more by money doing so? Won’t it increase the probability of match-fixing? Matches will then no longer be a form of entertainment but a scheme to mint money available only to a selected few who know where the match is heading.