If there is one image from the 2018 Winter Olympics that will stick with sports fans, it’s the South Korean Women’s Curling team. Defying all expectations, they won a silver medal and in doing so, they stimulated a curling craze in their home country and overseas. Their story has won over the world with some quirky ingredients; Yogurt, Pancake, Steak, Sunny and Cho-Cho are the English nicknames of the five teammates. They are called Team Kim because all five of them share the same surname, though only 2 are related.

However, they are better known as “The Garlic Girls”. This is because four of the curlers are from Uiseong, a town famous for its garlic production. 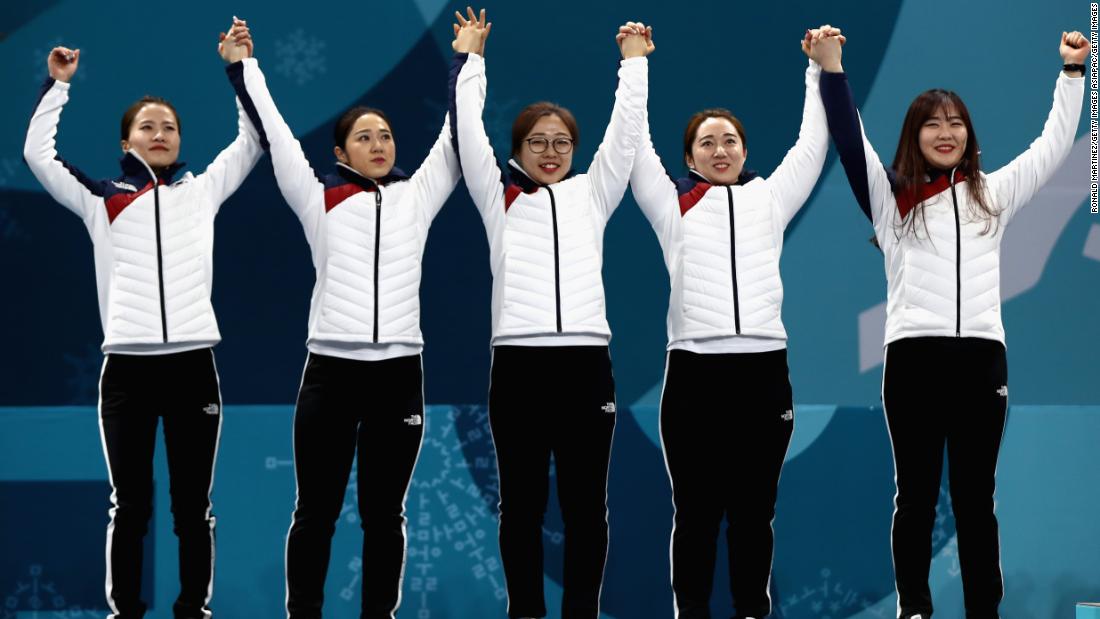 In the early 2000s, in a desperate attempt to broaden Uiseong’s appeal, the local authorities seized on an unlikely opportunity: becoming the site of South Korea’s first international competition-level curling stadium. Professor Kim Gyeong-du, a former wrestler who first introduced curling to South Korea in 1994, urged for the stadium to be built in his home town, only to be met with confused reactions from the locals. Some wondered why Prof Kim was interested in a strange sport in which “you sweep in front of a chamber pot sliding on ice’.

Even with a world-class facility, the human element was lacking. Luckily for Uiseong, five local high school girls started practising in the curling stadium, looking for recreation in a small town with not much to do. They were a talented bunch, determined to overcome their lack of experience and ultimately, went on to upgrade their finesse and skills to a competitive level. Their performance in the 2018 Winter Olympics exemplified the signs to come in the future and showed just how far South Korea and especially, Uiseong, had come.

“The first thing people think of when they hear Uiseong is garlic. But through this curling event at the Pyeongchang Winter Olympics, our town is at the center of national attention,” said Uiseong Mayor Joo-Sun Kim. After the Garlic Girls’ famous win, the people of Uiseong were buoyed by national pride, and even the high school that the players attended rode the wave of excitement. The principal of the school wasn’t any less chipper and said, “We now have more phone calls from other schools asking if students can transfer to us. The curling team has made people proud of being born in Uiseong.”

Curling originated in the 16th century in Scotland and has been played in the West for centuries, but it didn’t really come to South Korea until the early 2000s. The Uiseong curling rink which opened in 2006 was South Korea’s first exclusive curling facility. The sport itself didn’t escalate until the 2018 Winter Olympics when team Kim defied all expectations to beat Canada – deemed to be the best in the world at the sport. While Swedish efficiency prevented the South Koreans from taking home the gold, the silver medal was vindication for a team that always believed in itself but was never taken seriously at home. The end of the team’s fairy-tale run at the Olympics encapsulated in a changing of this attitude, as they had become overnight sensations and motivated dozens of people to take up Curling. The team’s coach, Kim Min-jung, said the silver medal only left the team desperate for gold, and its something they are keen to attain next time round. They also plan to keep promoting the game back in their country. 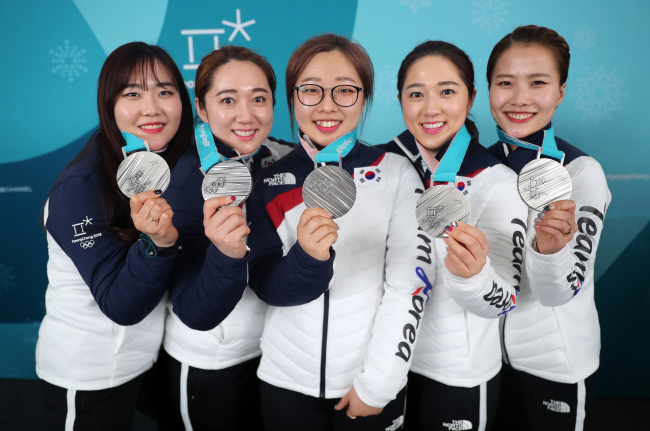 A local official revealed the government’s plans to allocate “$4,600” to each school to buy curling equipment, in turn, paving the way for future curling enthusiasts to play their hearts out and to try embarking on the path of their beloved “Garlic Girls.”

4 thoughts on “The Story of The Garlic Girls, South Korea’s Heroic Olympians”